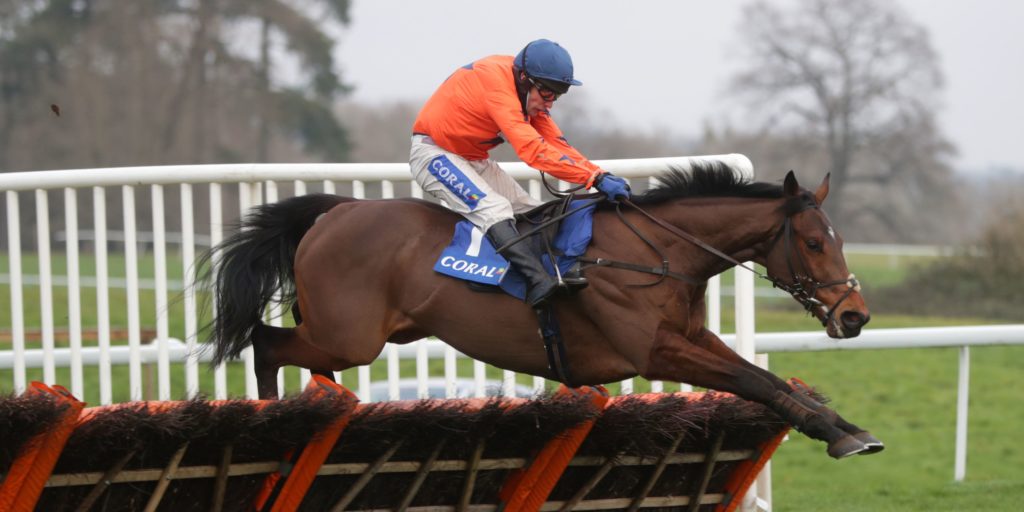 David Pipe’s stable star was due to run in Cesarewitch on Saturday.

David Pipe’s Grade One-winning hurdler Adagio has died after suffering a heart attack on the gallops on Thursday morning. The five-year-old was due to contest the Club Godolphin Cesarewitch Handicap at Newmarket on Saturday, a run that would have been his first on the Flat since joining Pipe in 2020. As a four-year-old Adagio was incredibly successful, winning the Grade One Finale Juvenile Hurdle at Chepstow and finishing second in both the Triumph Hurdle at Cheltenham and the Anniversary 4-Y-O Juvenile Hurdle at Aintree. Last season he stepped up to the open division, coming home third in the Greatwood and second in the Kingwell Hurdle before contesting the Champion Hurdle races at both Cheltenham and Punchestown. Pipe said in a statement posted on Twitter: “It is with enormous sadness I have to report that Adagio has suffered a fatal heart attack on the gallops this morning. “His owners and everyone at Pond House are beyond heartbroken.”