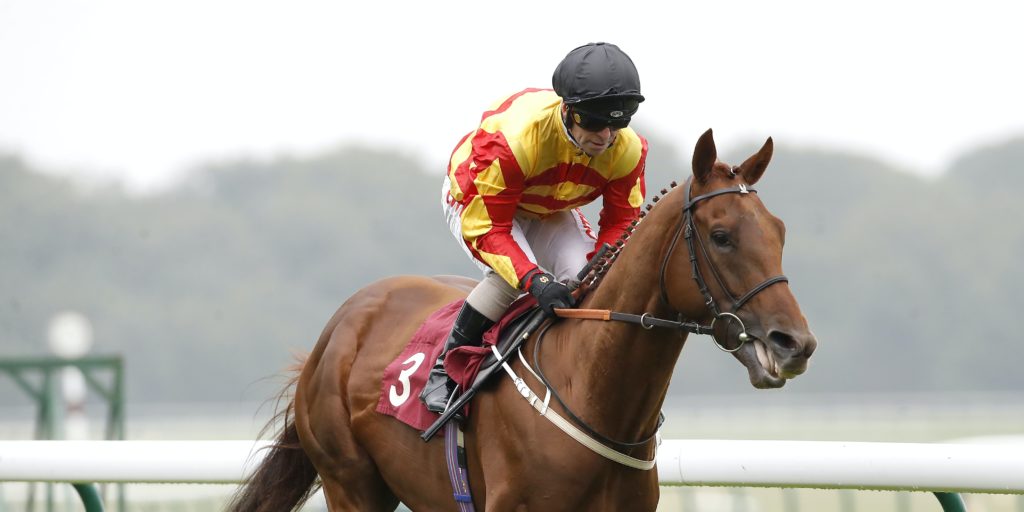 Last year’s St Leger runner-up Sir Ron Priestley is unlikely to run this season. The son of Australia progressed rapidly last term, winning five of his first six starts for Mark Johnston before chasing home Logician in the Classic on Town Moor. A bid was then accepted from connections in Australia – but the deal fell through, and then the colt suffered an injury. Click Here For Exclusive MansionBet Promotion “He’s injured, but that isn’t why the sale fell through,” said Johnston. “Everything was in place for him to be sold to Australia, but then one of the people buying him pulled out. He’d passed the vet. “Unfortunately he then got injured, and it’s unlikely he’ll be back this season – if he is, it will be right at the back end. “We’ll probably just give him time and treat him as a horse for the Cup races next season.”